His story is as old as the world itself. He was surrendered to the temporary animal holding by relatives soon after his owner went to serve in the army. He is lost, devastated, and does not yet believe that he was given up. He still hopes it is a mistake. Well, it is not. He is no longer needed. But not to us!

We called him Leon. And he is moving out of this place! 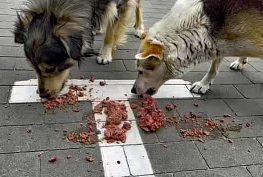 Animals and People Of Ukraine 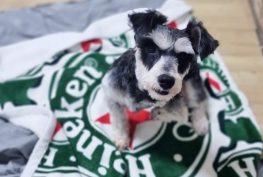