Shelter Best Friend that houses 700 animals is being shut down by local government. Seven Hundred dogs and cats will have nowhere to go except the streets. It is 5 F in Stavropol, Russia where this shelter is located.

In 8 years of shelter existance almost 7000 animals found their families. Five disabled and special needs animals have been adopted to homes in the USA through Big Little Life!

They Need Your Help TODAY 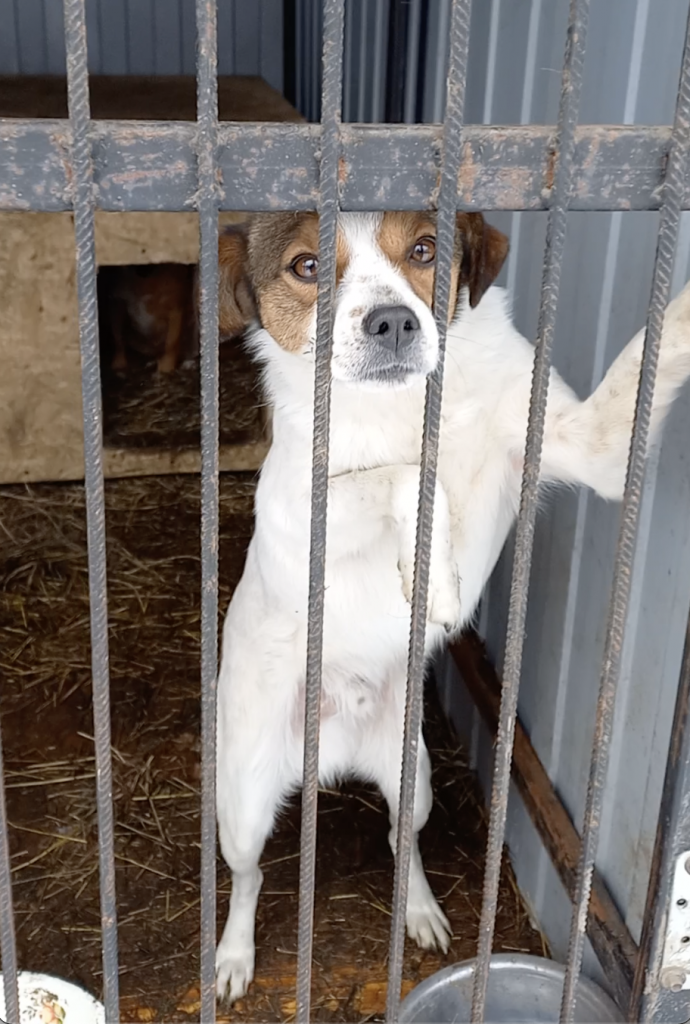 Over 700 dogs and cats – many of which are special needs – are going to be thrown from their ONLY sanctuary in Russia if we don’t help.

We recently received a desperate plea from one of our international partners – a small animal shelter in rural Russia called Best Friend Shelter. The shelter there has minimal resources but they do everything they can to help animals in need – which there is no shortage of in Russia. The current plot that their shelter sits, which is settled near a residential area, was provided to them eight years ago by the local authorities. However, new laws in the region, are stating that shelters of such mass size cannot exist in such close proximity to residents. Because of this, the shelter is being ordered to SHUT DOWN on February 1st.

All of these animals have nowhere to go. This is their HOME. They will be forced to be released back onto the streets or even euthanized if the shelter finds no way to move. With that said, Best Friend Shelter has found a plot of land that would fit the needs of their rescue. However, it costs $180,000 and the down payment needed to secure to plot is $26,000. It’s a long shot but for the sake of the animals, they have to try – and we have offered to help, being a registered charity ourselves and recognizing that, at the end of the day, if we aren’t working together to save animals…what in the world ARE we doing?

This deadline to fund the down payment is February 1st. If we can help them raise funds for the downpayment, they would be able to begin construction, and the animals would have a potential new shelter. If they can secure a downpayment, the government has granted the shelter the permission to stay in their current plot until the summer, when the temperatures are higher and transporting these animals will be safer.

But they have to get the down payment first. This shelter is near and dear to our hearts – we’ve taken animals from them in the past and know that they do incredible work. Please help by making a kind donation today! We are a 501c3 so all donations are TAX-DEDUCTIBLE. Thank you so much.

*We ask that you please be kind when looking at the videos of this Russian shelter. These workers do what they can to offer these animals a chance at sanctuary off the streets where people want to hurt them. We know that the situations and environments might not be ideal right now, especially because it’s winter, but this shelter does everything they can with the resources they have and conditions their country inevitably has to deal with.

"Animals that came to the USA from Best Friend shelter:
Nosik, Ophelia, Petrushka, Beema, and Gladiator"

"At the moment shelter houses: