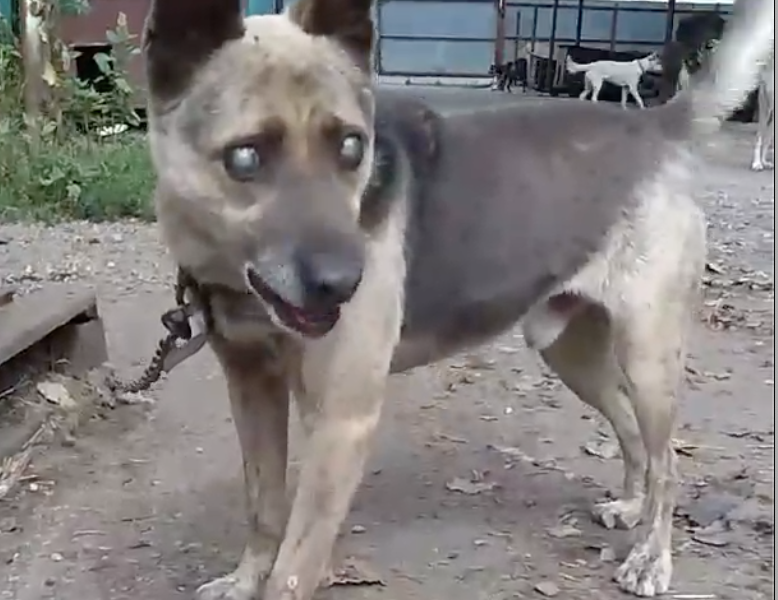 In January 2020, which was one of the coldest in Russian history, a woman called out local volunteer, telling her about a distressed little dog, running around in the area. He seemed to be cowering and running in circles, defenceless against the local pack of strays, who chased and kept injuring him.  Local teenagers kicked him and threw rocks at him to try and chase him away, but he kept wobbling around. She mentioned that someone saw an unfamiliar car some time before, dropping him off in the area – perhaps his owners decided to get rid of him that way, as he had no chance to find his way back home.

After multiple attempts, the volunteers managed to catch him – he was terrified and shaking. They named him Scooter. Examination revealed that Scooter was totally blind. He had severe cataracts in both eyes, and they said there were inoperable. Release back to the village would mean certain death to Scooter. He had trouble orienting himself, was constantly attacked by other dogs and humans, and would not have survived the extreme weather without food and shelter. This is how he ended up at the shelter.
Scooter is a true gentleman and a survivor. He is about 6 years old, but has plenty of energy. He is gentle, loving, and well-behaved. Scooter can easily orient himself in familiar settings, but more than anything, he loves his trail walks – lots of fun stuff to smell on the trails! Our dream is to help him find a forever home that he deserves. 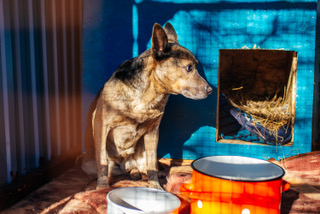 Adopt Me
Prev Pet
All Pets
Next Pet 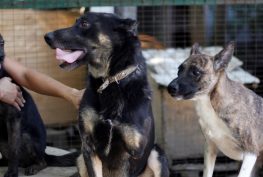