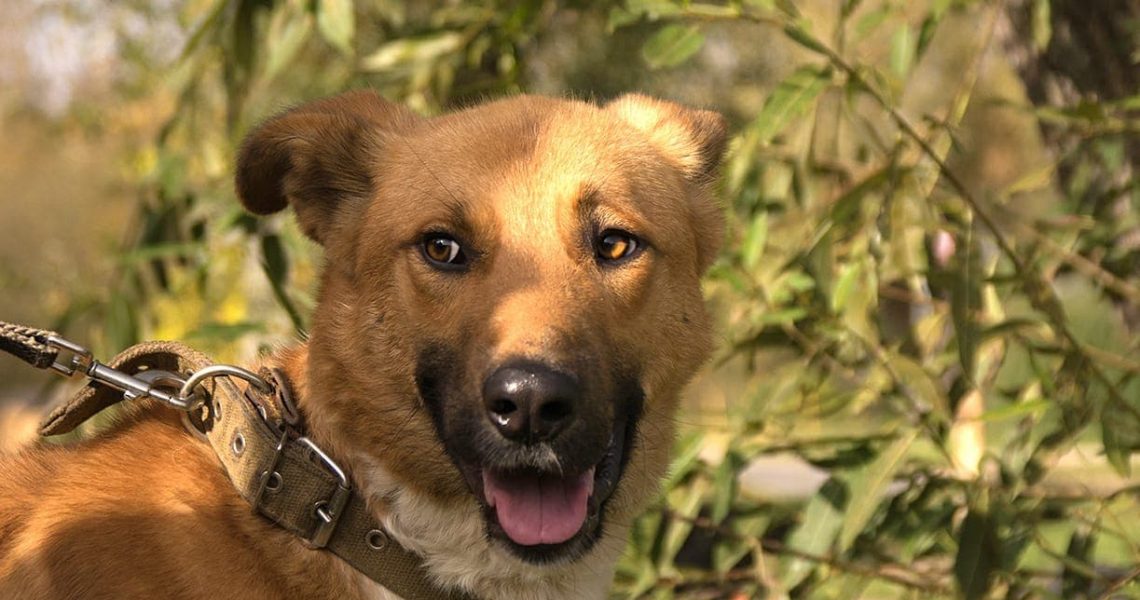 Victor is only 2 y.o. Whole life is ahead of him and he’ll bring lots of fun and joy to your family

His past is unknown. But it was hardly ever good, otherwise, he’d never ended up in animal holding with a huge oozing wound on his back. In holding he bled for several days before they brought a vet who just sewed him up like a torn toy, without cleaning the wound, disinfecting, or giving him anesthesia then left him to die in an overpopulated cage.

He was labeled “a goner” and no one paid attention to him ever since, while he whimpered softly in pain in a corner.  The odor from the wounds appeared in few days – he was rotting alive. But he no longer cried as he had neither strength nor hope left.

Hope did not appear even when someone’s hands lifted him up and carried him to a quiet room where he was finally given water. And the next day he had surgery.

The slight ray of hope twinkled only when he woke up after the surgery and felt no pain. It was uncomfortable with different tubes and dressings. But he endured. And even wagged his tail when people came over to pet him. And then someone said that everything will be fine and he just needs to wait a little bit until he can run and jump again like other dogs. And that his name is now Victor because he is a winner!

Victor went through a long rehabilitation process to become healthy, happy, and forever forget the pain people inflicted upon him. 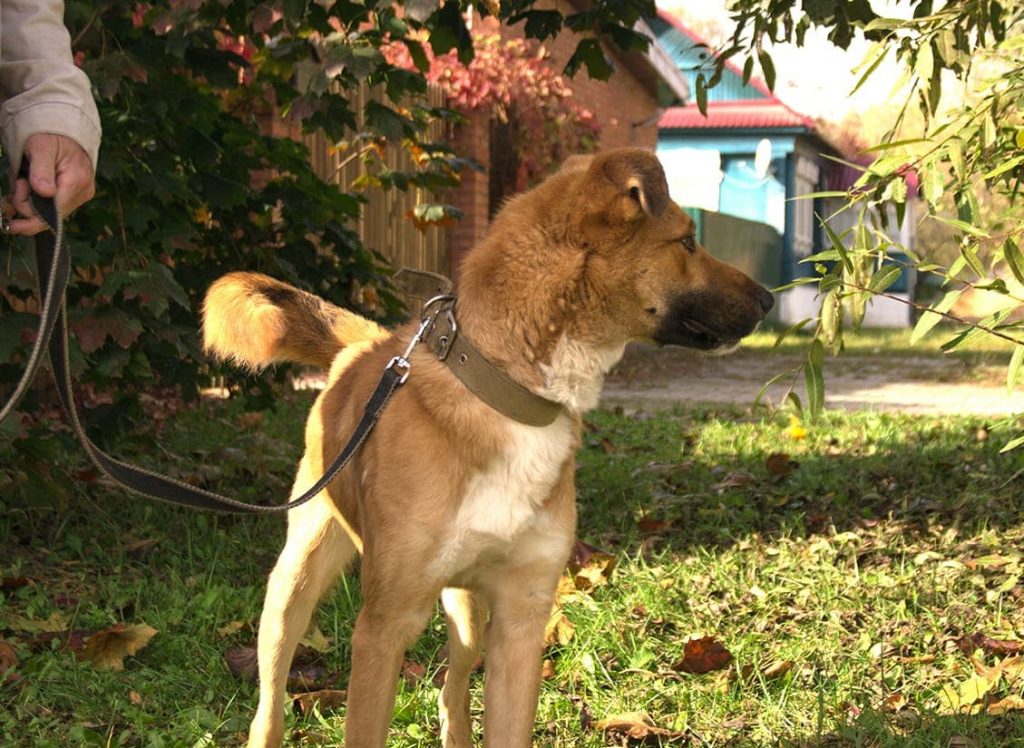 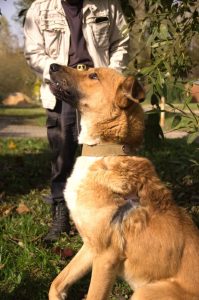 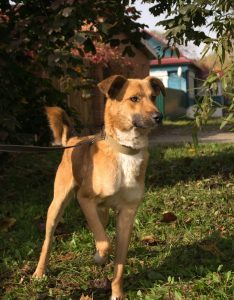 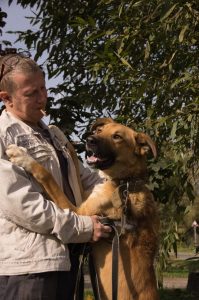 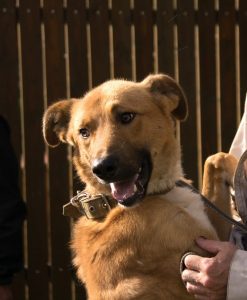 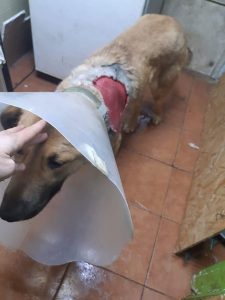 FOSTER ME
Adopt Me
Prev Pet
All Pets
Next Pet 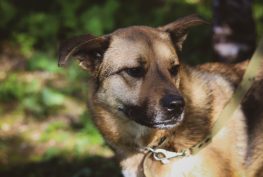 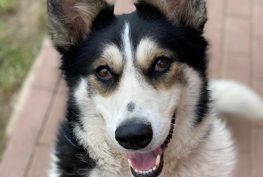 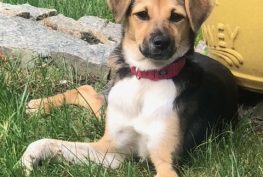